Saint Nektarios Monastery was founded and established in January 1999 by the reverend Elder Ephraim with the blessing of the Greek Orthodox Archdiocese of America. The purpose of the Monastery is to provide a spiritual setting wherein worship and doxology of the Holy Trinity can take place ceaselessly by the resident monks; to be a luminous example of virtue and holy conduct for the faithful; and to preserve the sacred traditions of the Orthodox Church and transmit them to the ensuing generations. 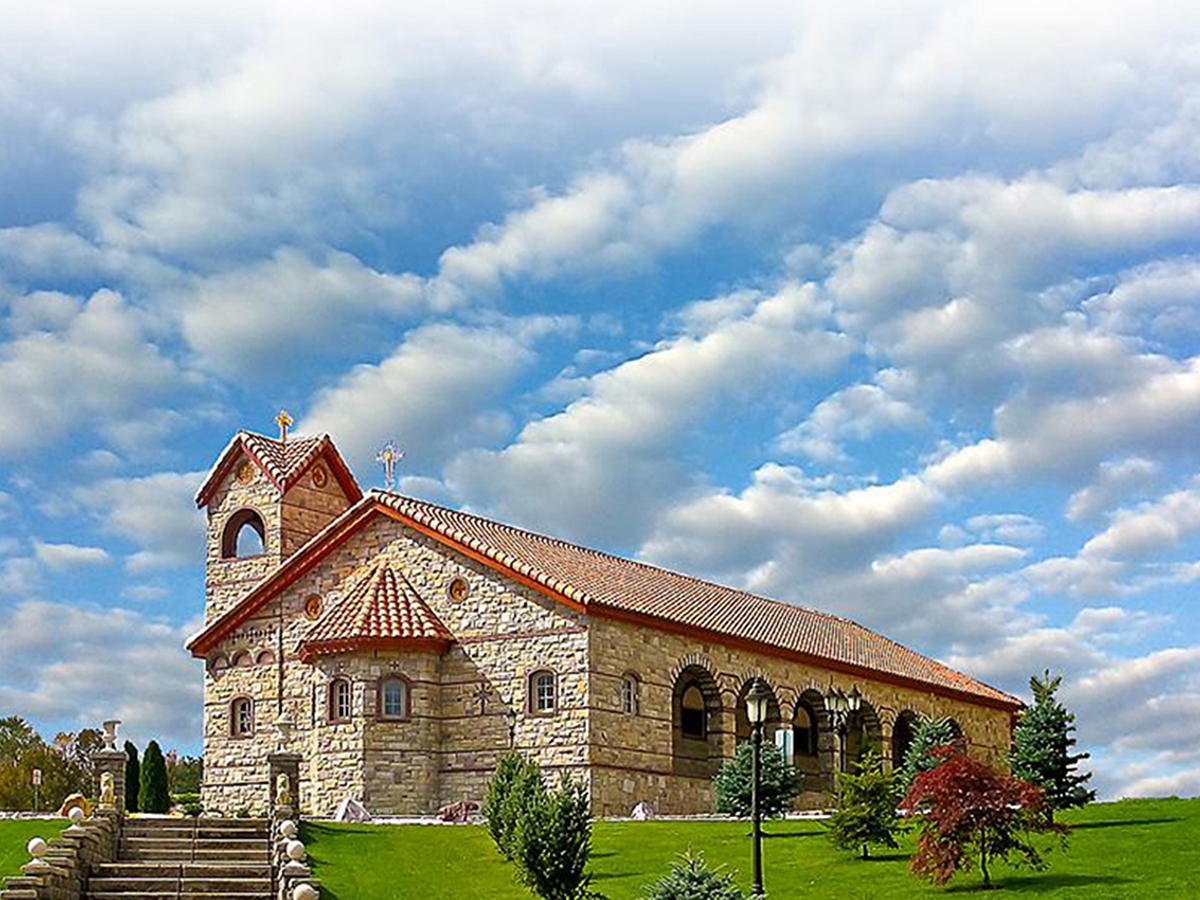 Concerning Ungratefulness
- from the book The Salvation of Sinners -

On March 5th, we commemorate Saint Mark the Ascetic. One time, a lioness had brought one of her cubs, which was blind, to Saint Mark, gesturing and imploring him to heal her cub. The Saint spit on the young lion’s eyes and immediately restored its vision. The lioness, out of gratitude, subsequently brought a hide of a ram to the Saint as a form of repayment to him. Such similar events are recorded in numerous lives of the Saints.